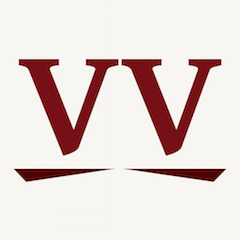 Vice Verba helps students of Latin master verb forms. Players parse verbs and produce forms to earn togas. When enough togas are collected, an ‘imago’ of a famous dead Roman is unlocked. Collect all XII ‘imagines’, and don’t forget to flip the ‘imagines’ over to see their stats! Players can customize the game by choosing tenses, voices, and moods, and the presence or absence of macrons. The game increases in difficulty as the player’s skills improve. 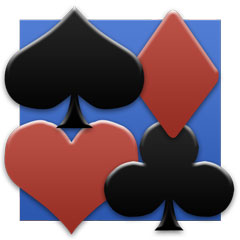 Challenge and hone your poker skills with Poker Solitaire! Try to make the best possible poker hands from the randomly dealt cards. But each card is part of two poker hands, so you have to think and plan ahead to make the best hands you can to score the most points. 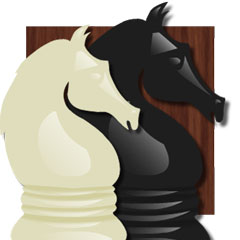 Switch the positions of the black and white knights in as few moves as possible. The game features two board sizes (5 by 5 and 7 by 7) for an extra challenge, and keeps track of your best score in each board so you can try to improve on your previous performance. 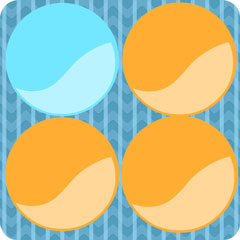 Score as many points as you can by removing groups of marbles of the same colour. The more marbles you remove in a single turn, the more points you score. 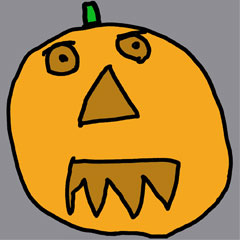 Pumpkins in the Air

Pumpkins in the Air was a Unity learning project for me, and a chance to use my son Nicholas’s awesome Halloween artwork in a game that he and his little brother could play. Keep the Halloween monsters from stealing the candy by dropping pumpkins on them! Artwork and game design input from Nicholas. I took a “game jam” approach to development, focusing on the core game mechanic that we had decided on, and attempted to get something solidly playable. Nicholas was very excited about the result, and immediately began planning his next (Christmas-themed) game! 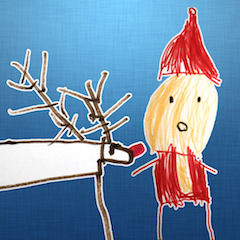 It’s Christmas Eve and Santa and Rudolph are taking to the night sky to deliver as many presents as they can before the sun comes up! Catch an elf to collect more presents to drop while avoiding the airplanes and helicopters.

Present Drop is another game designed by my six-year old son Nicholas (who calls it “Present Drop House”), who also provided the artwork and sound effects!